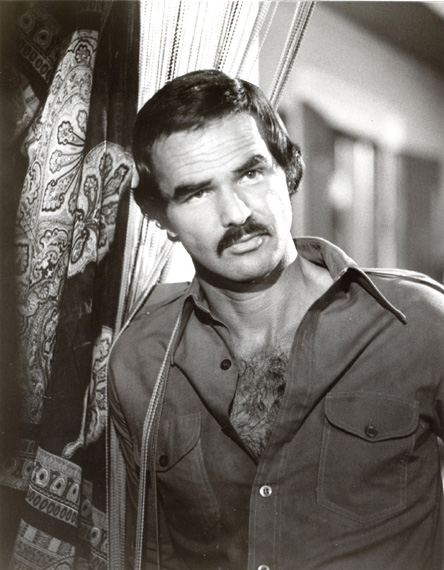 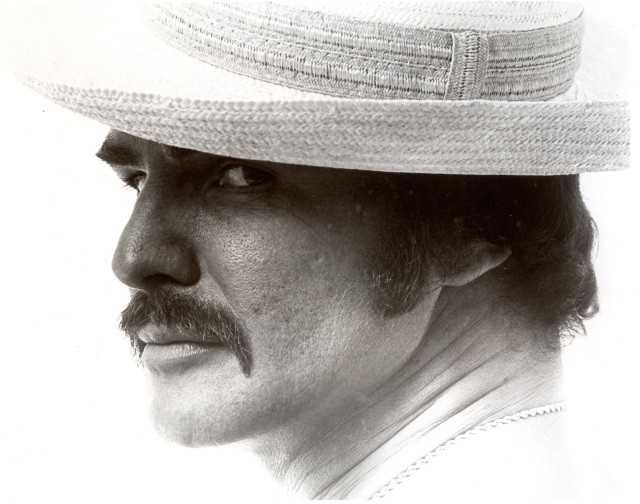 Yes, this was the purchaser of They Walked Together. These old photos were given to me by Burt Reynolds in 1976 on one of my visits to his ranch in Jupiter, Florida. On one of his visits to my little apartment in town he saw a print of this painting and inquired where the original was. At the time it was hanging in Royal Palm Gallery, Boca Raton, Florida as part of the current Show. He wrote a check to the gallery which I have a copy of but cannot show you because the check police will get me and asked me to bring the painting to the ranch. Actually the gallery owner wanted to take the piece out to the ranch himself hoping to meet the celebrity in person.

Some of you will not have heard of Burt Reynolds but trust me he was a big deal at the time and still is too many. His real first name is Burton, shortened to Burt but I know him as Buddy as did all of his childhood friends. As an adult movie star he was known to distrust anyone who did not know him as Buddy; I guess referring to the vultures who surrounded him at the time.We were raised together in West Palm Beach, Florida. He was my first “steady”boyfriend and I was his first as well; though he will never talk about me publicly for good reason as you will discover in another post. I wore his little silver football on a chain around my neck: a symbol of “going Steady” until another good-looking boy caught my eye. OK, that’s not surprising behavior for a fourteen year old!

Grandma used to bake us brownies and give each a dime sending us off to the movies. Yes, back then you could sit in a movie theater all day and watch films for one thin dime. “sigh”. There were football games, “rush”parties given by school fraternity, Trapper Nelson excursions, and  endless hours of just talking, and eating my grandmother’s wonderful food! I lived across the street from Palm Beach High School so in the afternoon when the bell rang and we hit the sidewalk the aromas would draw our friends to the covered patio where we all hung out telling secrets, doing homework, and hoping to share grandma’s cooking. Once Buddy and I went to a rush pool party about three miles from my home . When it got rained out we didn’t have a ride so we walked the whole three miles holding hands and not speaking a word. At the time I had never felt so close to anyone. Words were not necessary. This was the real Buddy Reynolds who-when we were alone-was a quiet, caring friend. But the minute a third person entered the scene He was on stage! It was also not the man he became nor I believe the man he is now.

After two marriages, college, six children, and about twenty years I returned home to Florida where Buddy and I met again and they Walked Together found a home. The true story continues in the next post. Pray that I get faster at writing and typing!

I am a visual artist and teacher of Fine art working and teaching in all 2D media. You can see images of my work in many categories, view my biography,comment on artwork, see what's on the easel right now, and more when you go to http://www.artzent.com. I will be blogging here about personal true stories and shareing my life and work. I hope that you will comment and share yours with me!
View all posts by artzent →
This entry was posted in Original artwork by June Pauline Zent, The Story of I Promised You, True Stories About Artwork and tagged art, artist, artwork, Burt Reynolds, celebrities, children, growing up, insight, love, movie stars, Original artwork, true stories, word press. Bookmark the permalink.

32 Responses to I PROMISED YOU